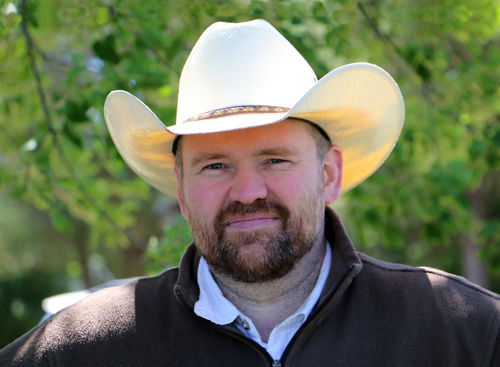 Born in the north of England, a lifelong interest in paleontology was prompted by family holidays to the Jurassic Coast and the Isle of Wight (Britain's "Dinosaur Island"). Here, Denver collected Cretaceous and Tertiary fossils, including many dinosaur bones, and later worked at 'Dinosaur Farm', a hands-on museum where visitors watch and interact with volunteers preparing the latest dinosaur finds.

Since 1996, Denver has worked in a number of paleontology museums and university departments, and also in science media; as a dig site leader for the BBC's "Live from Dinosaur Island" (2001), a specialist researcher (2005-6) for Impossible Pictures (London), and scientific consultant for many other television, film, exhibition, and media projects.

Denver's interest in paleontology has a strong basis in fieldwork, and he has extensive experience having worked in the UK, Mongolia, China, the US and Canada. Much of his past fieldwork has concerned horned dinosaurs, including collecting ~100 Triceratops sites for Museum of the Rockies (including the juvenile "DF Juvie Trike III", also on display at the Smithsonian), 18 Psittacosaurus skeletons in Mongolia, Pentaceratops and Ojoceratops from New Mexico, and rare ceratopsians from the Judith River Formation. Other prominent finds include a new ankylosaur from the Judith River, and the oldest most complete hedgehog teeth. He also identified and excavated the smallest known T. rex "Chomper".

The research program at Badlands Dinosaur Museum continues the general theme of Denver's PhD supervisor, Dr. Jack Horner, with an emphasis on dinosaur paleobiology, focusing on how dinosaurs lived. Past research includes multiple papers on dinosaur claw function: comparing "raptor" dinosaurs with modern birds of prey, and another project that suggested that sauropod foot claws were used to dig nests based on comparison to living tortoises. Denver's research also investigates dinosaur evolution by refining the stratigraphic relationships of geological formations (how different aged rocks line up against each other).

Denver is especially interested in increasing public understanding of how science actually works. Future research projects, exhibits, and other media are going to take a new approach emphasizing the process of how new knowledge is created  -how do we actually come up with a hypothesis and how is it tested? 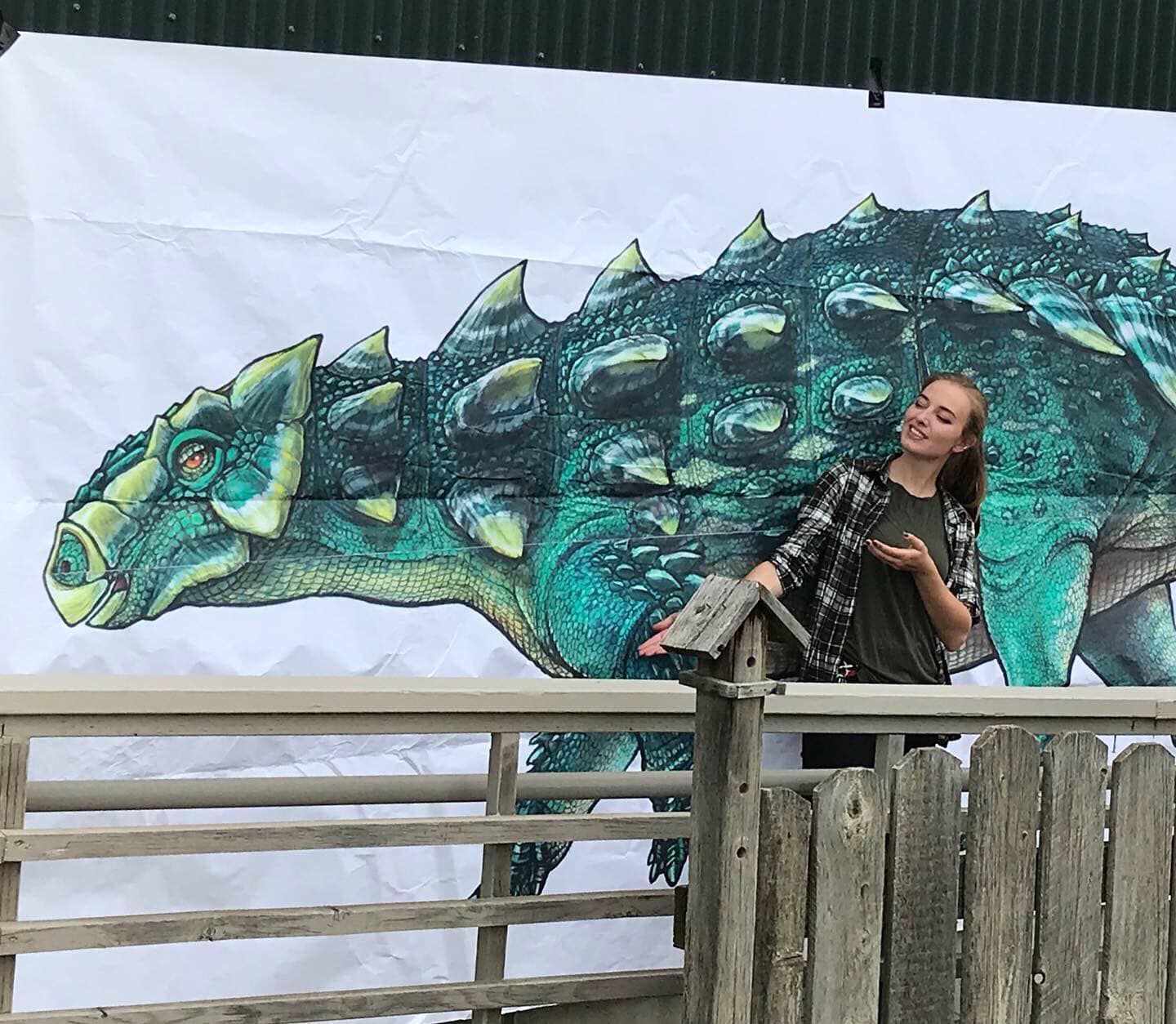 Amanda is a Museum Educator with a background in Paleontology, Geology, and Science-outreach. She is currently completing a Master's degree in Dinosaur Paleontology through the University of Calgary, Alberta. She has several years of experience in STEM education and museum collections, as well as paleontological field work. 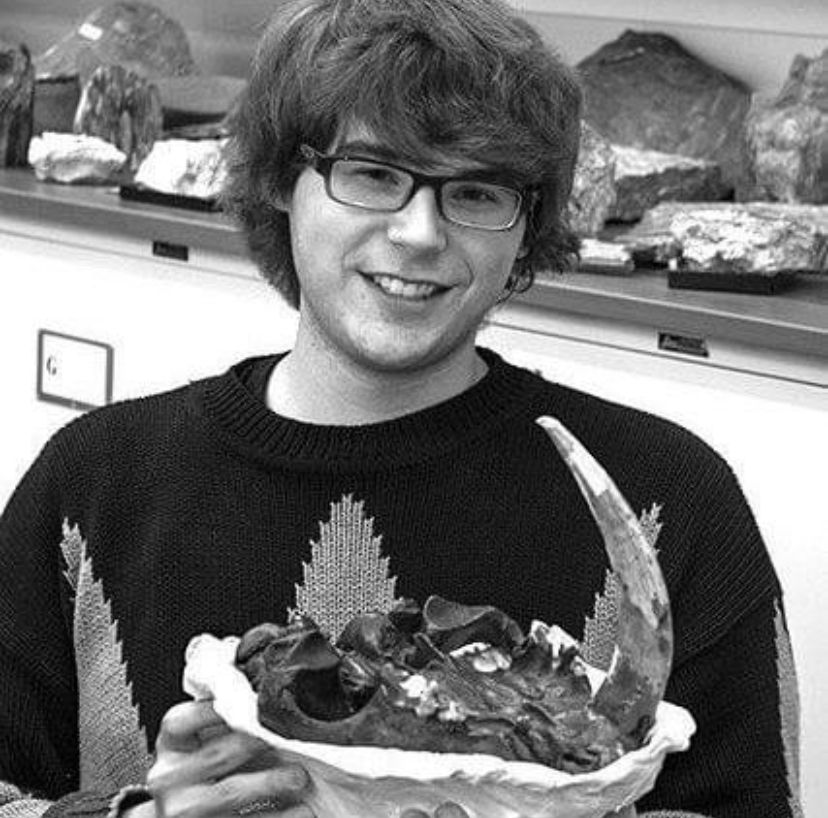 A vertebrate paleontologist from Chicago, Steve began his career as a high school volunteer in 2007, conducting field and laboratory work with the Field Museum in Chicago and personal trips to world-renowned localities including the Mazon Creek Formation in Braidwood, IL, and the Bone Valley Formation of Central Florida. Steve has since worked for museums and educational institutions across the United States as a field, mitigation, and laboratory paleontologist and additionally as a college Geology instructor.

Steve has prepared and restored countless varieties of vertebrate fossils. Some of Steve’s projects have been featured on National Geographic, Nova (PBS), Livescience, and other outreach platforms. On an annual basis Steve prepares platform presentations and workshops aimed at diversifying the skillsets of both budding and experienced conservators.

Steve has a strong background in fieldwork, having extensive experience working the backcountry of Utah, Wyoming, Montana, and California. He has published on the taphonomy of the Cleveland-Lloyd Dinosaur Quarry in Emery County, Utah, as well as actualistic taphonomy.

Steve currently conducts fieldwork in Late Cretaceous rocks of the northern US in tandem with Dr. Denver Fowler and the Dickinson Museum Center.

Your ticket for the: Badlands – People